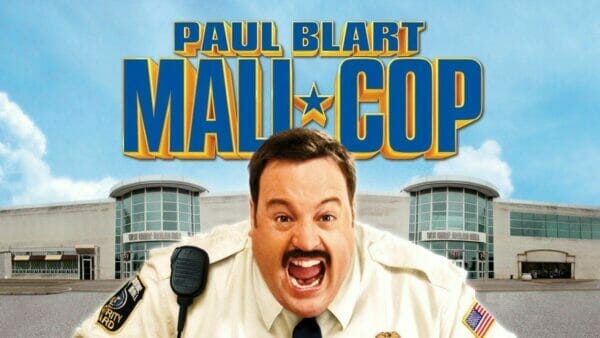 Paul Blart: Mall Cop is a 2009 American action comedy film starring Kevin James as the titular character Paul Blart. The film was directed by Steve Carr and written by James and Nick Bakay. The film tells a story of Blart, a single dad and bumbling mall security guard, who finds himself in the middle of a heist and the only one in position to rescue hostages.