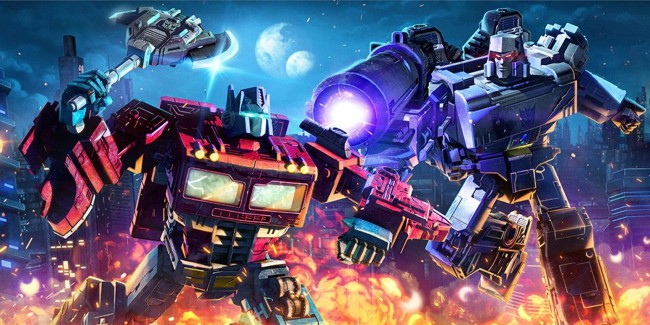 Discussing The first part of the Transformers: War For Cybertron Trilogy