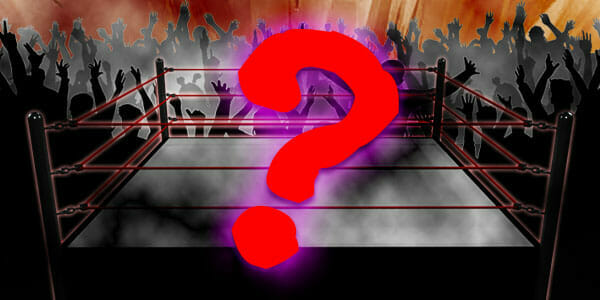 With WrestleMania 38 (2022) featuring Brock Lesnar and Ronda Rousey on Peacock this week, it is time for Tripped Up Trivia Pro Wrestling Through the Decades! This time we’re bringing on guests Pat Mullin, Gavin Napier, Bill Yankowy, and Leonard Hayhurst as we try to stump them with wrestling trivia. So get ready because It’s Time, It’s Time, It’s…WRESTLING TRIVIA TIME…WHOO!

Check out our previous Wrestling podcasts.

With WrestleMania 38 coming up, Let’s Play Tripped Up Trivia Pro Wrestling Through the Decades