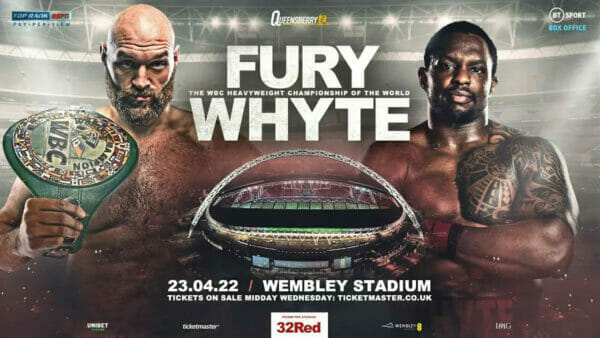 Check out more of our Tyson Fury Alternative Commentaries!