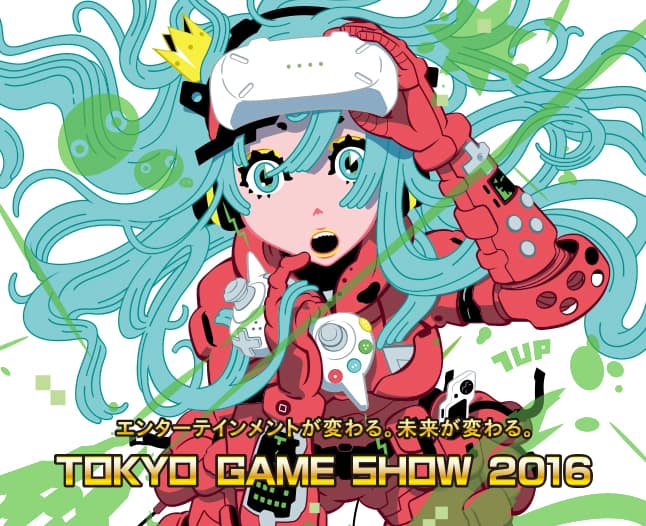 Although there’s still two days left of the Tokyo Game Show 2016, we still have a show to do. Amidst the new Pokemon Sun and Moon announcements, a new Digimon game coming, Naruto, Koei Tecmo‘s Misou Stars, and other things from there, surprisingly other news abounds. So, we start out giving our VG2M: Tokyo Game Show 2016 Thoughts and then move on to other things.

Unfortunately, many of those things are game delays. From Kingdom Hearts 2.8 and Last Guardian to South Park: Fractured Butt Whole and more. There have been layoffs at Sony’s San Diego studio, best known for the MLB: The Show series. The 1998 unreleased Warcraft Adventures: Lord of the Clan leaked online. There’s even more movies based on Video Games coming out too. Monster Hunter is getting a film and so is Resident Evil, but thankfully it is of the CGI variety.

Marc talks more about World of Warcraft: Legion, testing out Overwatch, and playing Bioshock: The Collection.