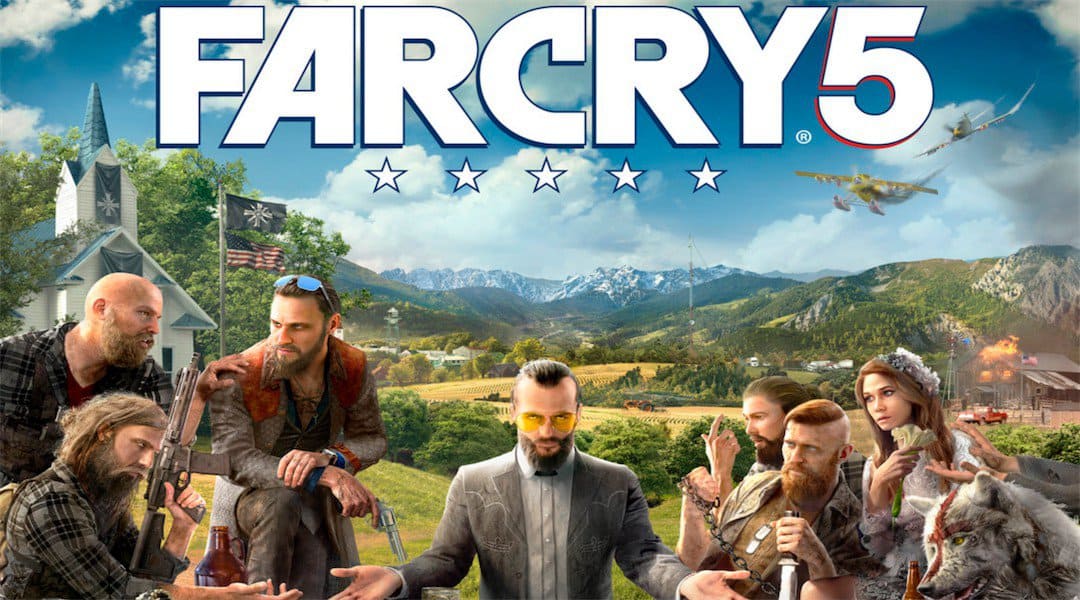 On this episode of Video Games 2 the MAX, Sean Garmer and Marc Morrison discuss the reveal of Far Cry 5 and it’s setting of America. Much more specifically, the fictional place of Hope, Montana. The guys also discuss the idea of teaser trailers leading up to a big showing on Friday.

There’s also the delay of both Red Dead Redemption 2 and South Park: the Fractured But Whole as well. Microsoft taking a hands off approach to dealing with Scorpio and Xbox One differences. A new Dragon Age game in the works. Uncharted Movie turning into a prequel and casts it’s lead man.

Plus, some remasters are coming to consoles. Universal officially begins its shared Dark Universe. George A. Romero has a new zombie movie and quite a few other things to discuss too.