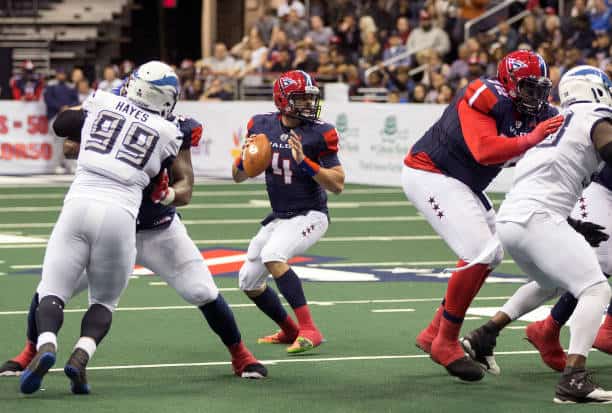 Stephen Ur III and Erik Watkins have a lot to say on this week’s episode of This Week in the AFL. Could the Philadelphia Soul‘s defense have really gotten better? What’s wrong with the Washington Valor? There’s also some news too. Baltimore acquired Shane Boyd and Brandon Thompkins. Washington placed Erik Meyer on injured reserve. Stephen and Erik react to this news and more on the latest episode.