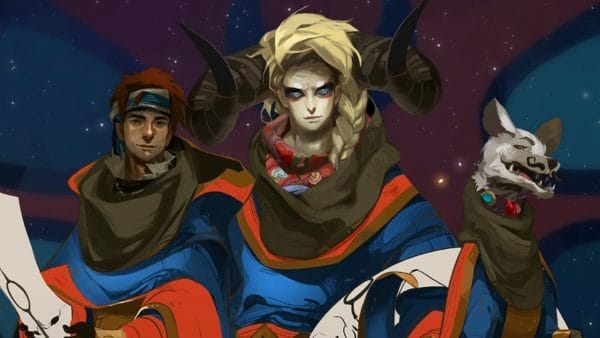 On this episode of Video Games 2 the MAX, Sean Garmer and Marc Morrison discuss the news coming out of San Diego Comic-Con 2017. Did we like the trailers for the latest Marvel and DC movies? What about some of the announcements? We discuss all that. Plus what’s Christopher Nolan’s beef with Netflix?

There’s also Video Games news too. Some trademark filings reveal that perhaps a Nintendo 64 Classic could be on the cards in the near future. Sean and Marc wonder what games could be on the system. Not to mention, there’s the NPD numbers for June. Telltale finally announces Wolf Among Us 2. Some info on the FFXV Multiplayer mode, and more.