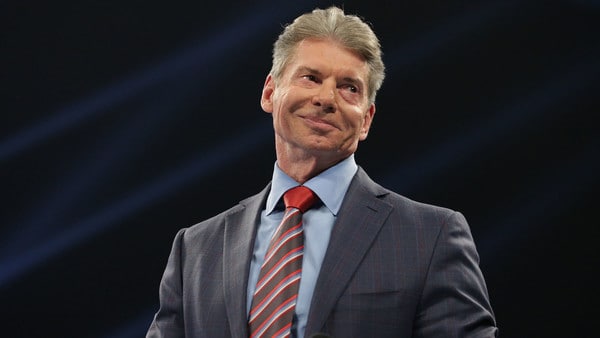 Welcome to another episode of wrestling with COVID-19. Join Bill Yankowy, Jim, and Josiah as this time around they discuss some of the states opening up and how that might affect Canada. WWE, and AEW returning live, and if fans will come back. Also, there’s a rumor that Vince McMahon could be selling WWE and many more topics.