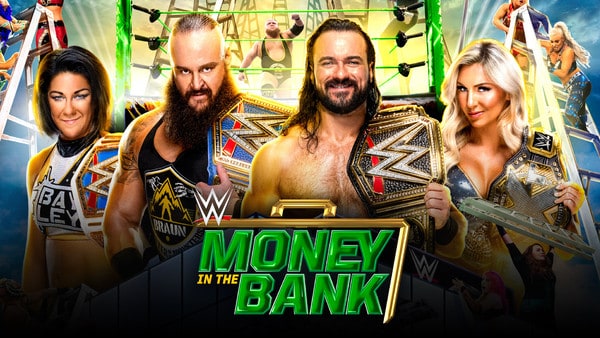 Welcome to a brand new episode of That Wrestling Show The episode starts with Bill Yankowy interviewing Brian in the first part of life as a wrestling fan. Then Fro joins Bill as they make their predictions for WWE Money in the Bank 2020. Plus they reveal their five favorite storylines, WWE and video games, shopping fun, and much more.