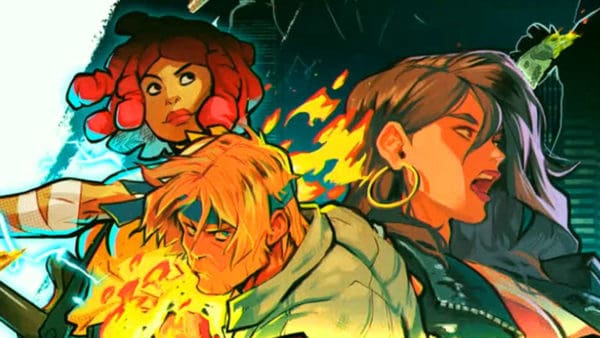 On this episode of Video Games 2 the MAX hosts Sean Garmer and Marc Morrison are joined by Jens Deitrich as they discuss the torrid critical reception to what was shown at the recent third party focused Inside Xbox from Microsoft. Is everyone right in being disappointed by the showing? Is there really a gameplay gate going on? Or are they losing focus on some interesting games instead.

Plus, Jens gets a bit too enthralled with how Cyberpunk 2077 is going to handle character creation. Marc is excited about Robocop as part of the hype for Mortal Kombat 11: Aftermath and Sean is a bit saddened by the loss of another gaming convention as Tokyo Game Show 2020 is canceled.

Sean also gushes on Streets of Rage 4. Jens is equally as happy about his time with the rebooted Sakura Wars. While Marc continues trodding along with Snowrunner and Final Fantasy VII Remake. Not to mention, Marc talks way too much about the Sega CD, as he discusses playing games on the Mega SG too.