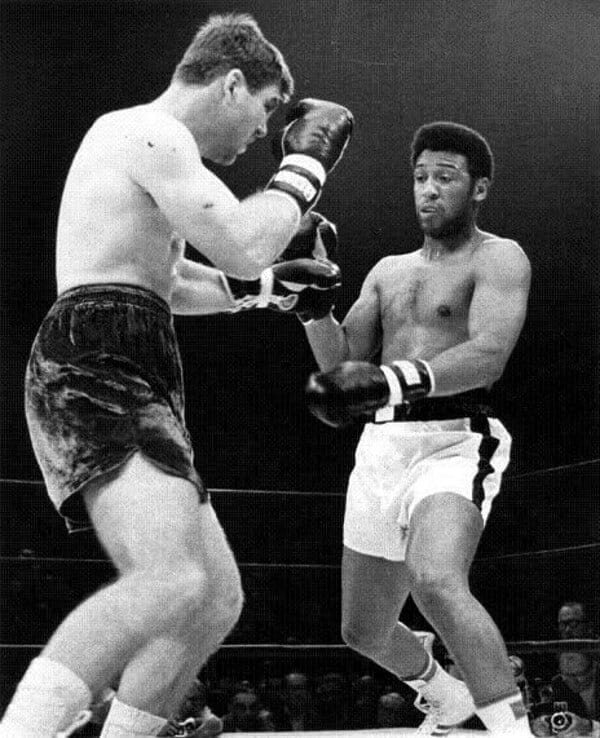 Patrick Mullin and Mark Radulich break down the WBA elimination tournament held between 1967 and 1968 to crown a new Heavyweight Champion.

The 1967 WBA Elimination Tournament on The History of Heavyweight Boxing