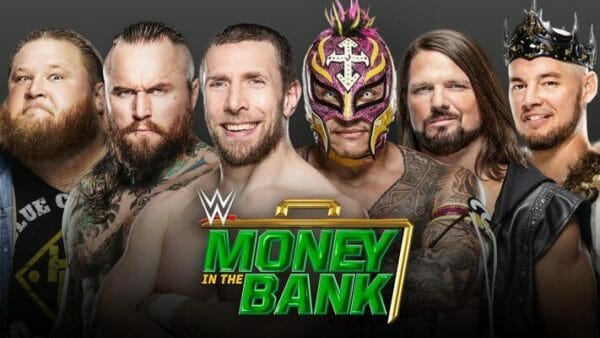 Chris Sheehan and Mark Radulich share their thoughts on the latest WWE event, Money in the Bank 2020, also known as WWE MITB 2020.