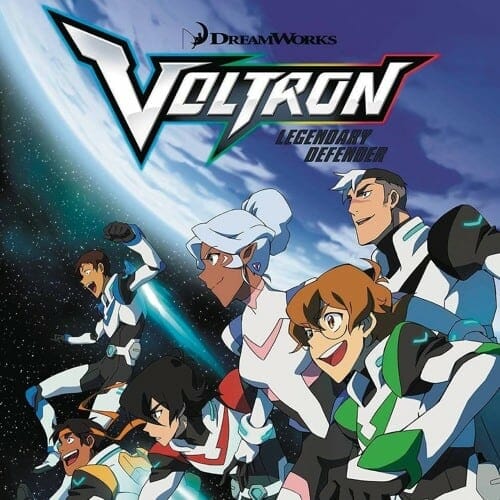 Tracing Back to the Beginning, Reviewing Voltron Legendary Defender Season 1