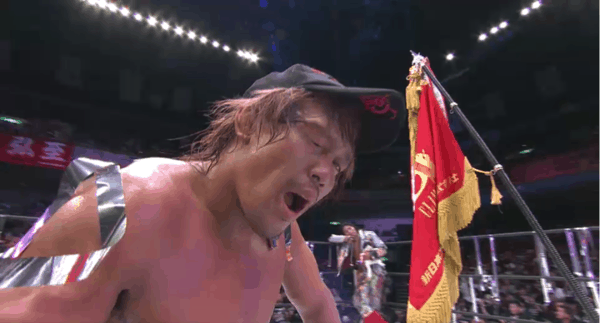 Paul Leazar and Tom Reese come together to talk about the last nights of New Japan’s G1 Climax 27.

An oversight on Paul’s part leads the duo to review Nights 16, 17, 18, and the last night, plus give their thoughts on each individual’s performance. They also weight in on who had the best tournament and the most disappointing as well!