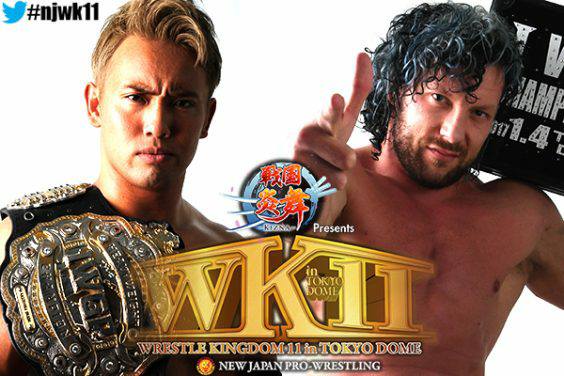 On this Wrestling 2 the MAX: NJPW Wrestle Kingdom 11 Preview.

Sean Garmer, Gary Vaughan, and Paul Leazar get together to do a full NJPW Wrestle Kingdom 11 Preview. The guys talk about all the matches on the card and give their predictions. They give thoughts on how the storylines will play out, who’s due for a big night, and what matches are going to stand out the most from the show. This includes the big four title matches at the end, featuring a Kazuchika Okada and Kenny Omega IWGP Heavyweight Championship Match too.