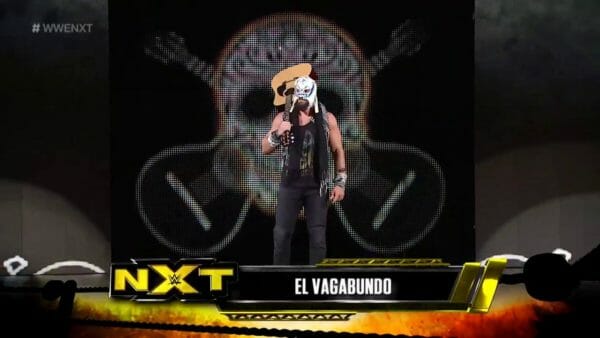 Where Sean Garmer (@W2MSean), Gary Vaughan (@W2Mgary) and Paul Leazar (@hailtothechimp7) discuss all the events that transpired on this week’s WWE NXT. The in-between episode of NXT, with matches that technically took place before Takeover itself. Peyton Royce, Oney Lorcan, and El Vagabundo in action. While also serving the purpose of giving some post NXT Takeover Orlando happenings as well. In this WWE NXT Review.