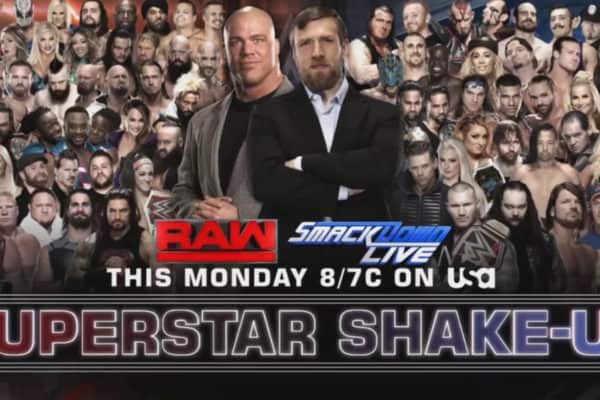 On this episode of Wrestling 2 the MAX, Sean Garmer, Gary Vaughan and Paul Leazar give their predictions on wrestlers that could move brands in the Superstar Shakeup. Gary and Paul review ROH Supercard of Honor XI and ROH TV. While Sean and Paul Preview New Japan Pro-Wrestling Sakura Genesis 2017. Not to mention, the traditional Impact Wrestling Review too.

Next, the guys get into their Superstar Shakeup predictions.

Then, we have the NJPW Sakura Genesis 2017 Preview with Sean and Paul.

After that, is the Impact Wrestling Review.

Next, the ROH Supercard of Honor XI Review with Paul and Gary.

Finally, is the W2M Power Rankings and Superstar of the Week. Plus, the Wrestler of the Month and Match of the Month for March 2017.