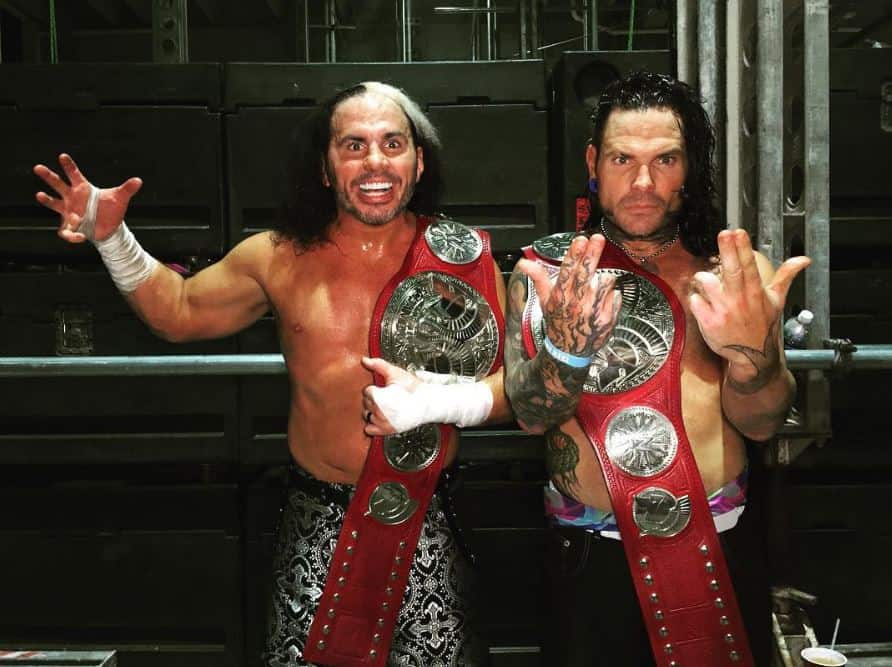 On this Wrestling 2 the MAX EXTRA: WWE Wrestlemania 33 Review

Gary Vaughan, Sean Garmer and Paul Leazar discuss everything about WWE Wrestlemania 33. The guys talk about the matches, the results, give their thoughts on what happened, including one big surprise. Is this really the end for The Undertaker? The guys also discuss the decisions too. Were the right calls made with who won? What was the best match? Who was the MVP? The guys delve into all these topics and more on this WWE Wrestlemania 33 Review.