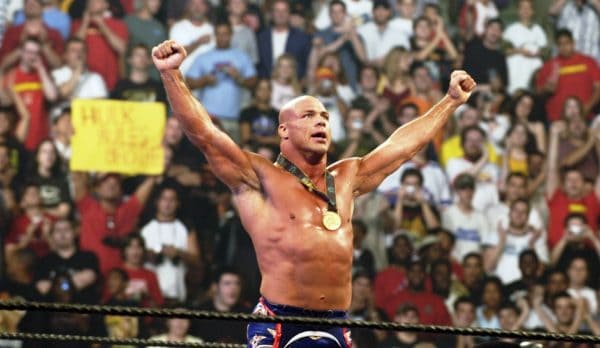 On this episode of W2M, we give out our fourth annual Wrestling 2 the MAX Awards.

So, we discuss our picks for the Best of 2016 in Wrestling. Match of the Year, Best Male Wrestler, Best Female Wrestler, Show of the Year and more. We also give out the winners that the W2M Facebook Group members chose as well. The awards will be given out all throughout the show, so make sure you stay tuned.

There’s plenty of Quick Hits to discuss on this one too. Rumors are popping up once again of Kurt Angle Back to WWE. The Money in the Bank PPV will be exclusive to Smackdown in 2017. ROH went on a signing spree giving two year deals to the Young Bucks and Jay Lethal.

Not to mention, Kyle O’ Reilly working without a contract. Mr. 450 injured and what’s set for WWE Wrestlemania 33 too.

We give our thoughts on a terrific episode of Smackdown, which even beat RAW in the ratings. We also talk about that Japan house show edition of NXT too.

There’s also some Lucha Underground to discuss as well.

Have a happy new year everyone!