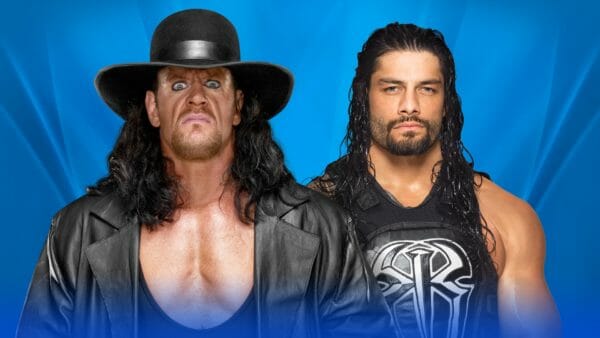 On this episode of Wrestling 2 the MAX, Sean Garmer, Gary Vaughan and Paul Leazar have the mega show we’ve all been expecting. We are literally days away from the showcase of the immortals. So, it’s that time for predictions.

The guys start the show with their NXT Takeover Orlando Preview and predictions on all the matches.

Then, they venture into Quick Hits. Where they talk about Roman Reigns selling lots of merchandise. Shelton Benjamin can officially return to wrestling. More UK Wrestlers joining the ranks of the WWE UK promotion. Noam Dar injured. Plus even more.

After that, the trio have their WWE Wrestlemania 33 Preview and predictions.

Next, It’s time to go to Universal Studios for the latest Impact Wrestling.

Finally, the W2M Power Rankings and Superstar of the Week.