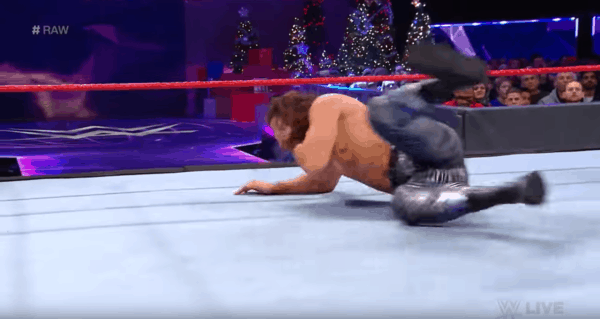 On this Wrestling 2 the MAX episode, Sean Garmer (@W2MSean) Gary Vaughan (@W2mgary) and Paul Leazar (@hailtothechimp7) discuss everything going on in the world of pro wrestling!

First up, the guys dive into some Quick Hits. Paige had an injury scare at a house show, Brian Kendrick is actually injured, and we talk about some other bits going on as the clock ticks down on 2017.