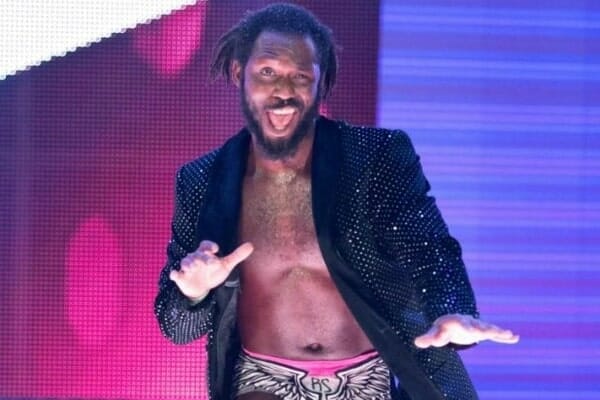 First up, the guys dive into some Quick Hits. Rich Swann has been released by the WWE. Lots of people have resigned contracts, and Impact has some big things on the horizon too.

Finally, the guys crown a Superstar of the Week too!