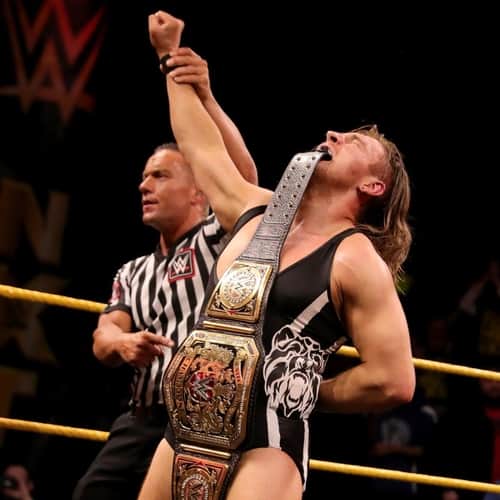 Where Gary Vaughan (@W2Mgary) and Paul Leazar (@hailtothechimp7) discuss all the events that transpired on this week’s WWE NXT. Pete Dunne defends the WWE UK Championship against Roderick Strong. Shayna Baszler challenges Ember Moon for the NXT Women’s Title once again too!