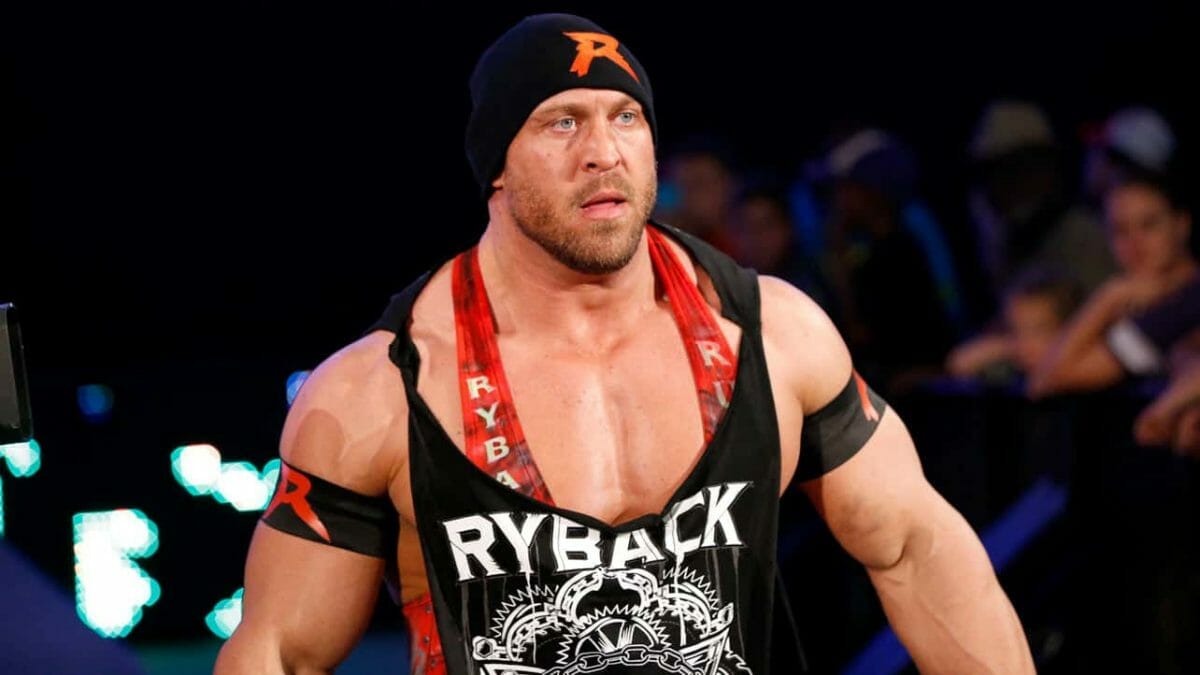 On this Wrestling 2 the MAX episode, Sean Garmer (@W2MSean), Gary Vaughan (@W2MGary), and Paul Leazar (@hailtothechimp7) go through all the happenings in the world of wrestling.

First up, they do some Quick Hits. The guys break down Ryback’s thoughts on the independent scene. A few names that are being associated with the soon to be Billy Corgan owned NWA. Some more details on the WWE Women’s Tournament, now dubbed the “Mae Young Classic”.

Then, Paul and Sean will break down Nights Six and Seven of New Japan’s Best of the Super Juniors 24. Who has taken over the leads of their various blocks?

Finally, the guys will wrap it all up by crowning a Superstar of the Week! And talking about what it means for Jinder Mahal to be WWE Champion.

We also have a unique video version of the podcast as well. Sean plays the game Gnog on Playstation 4. While the guys do the podcast.