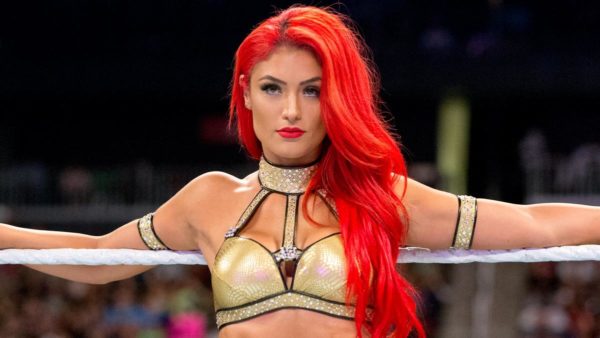 On this Wrestling 2 the MAX episode, Sean Garmer (@W2MSean) Gary Vaughan (@W2mgary) and Paul Leazar (@hailtothechimp7) talk about all the happenings in the world of pro wrestling!

First up, the guys talk about some wrestling news in Quick Hits. Scott Dawson of The Revival tore his bicep, Brandi Rhodes leaving GFW sparks some talk about how GFW handles it’s business, and so much more!

Then, the guys review the last two weeks of Ring of Honor Television. First, they talk about the Women of Honor Special, which sees Kris Wolf of STARDOM fame make her television debut! Then, they jump into the next episode which features Cody defending the RoH World Title against Christopher Daniels in a two out of three falls match! What did they lads think about all of this action?

So, join us as we talk about this and so much more on Wrestling 2 the MAX!