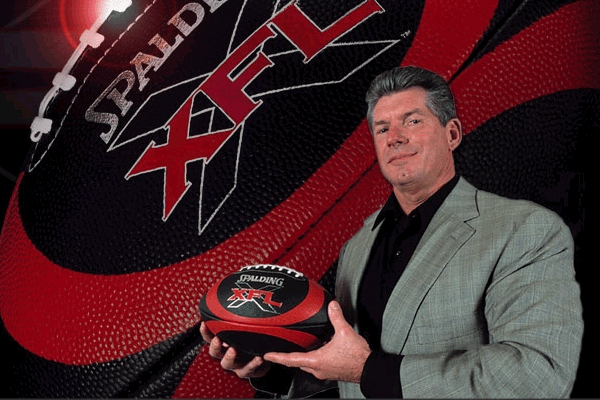 First up is Quick Hits! Vince McMahon might be stepping back into the world of professional football by opening a new league. Tom Zenk, better known as Z-Man from his WCW days, passed away over the weekend. We here at W2M send our condolences to his family and friends. We also talk Justin Credible’s recent relapse, Vader’s health, and some notable people being absent from the WWE.

Next up, Gary and Paul review the latest episode of Ring of Honor Television! The Elite of Kenny Omega & The Young Bucks battle Rocky Romero, Chuckie T, and Barretta in the main event! Plus, Shane Taylor and The Addiction also see some action.

We talk about all of this and much more on this episode of Wrestling 2 the MAX!