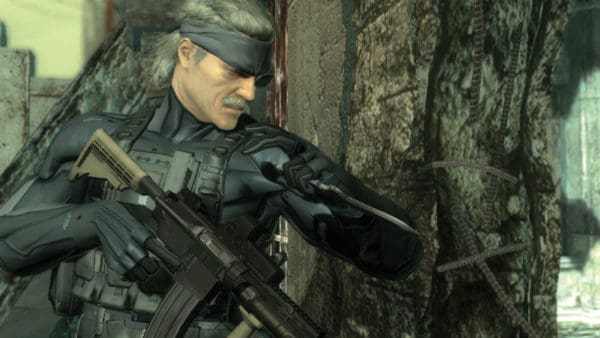 On this episode of Backlog Busting Project, Wes Harrington and Randy Isbelle once again keep their focus on only one game, because it is quite the doozy. Their adventure through the Metal Gear series hits the climax with the 2008 Playstation 3 title, Metal Gear Solid 4: Guns of the Patriots.

Did they enjoy watching the movie’s worth of storyline unfold? Is an older Solid Snake the best version of Snake? What about the other characters? And doesn’t it still hold up as well as they remember it? Just some of the answers the two Metal Gear heads provide on this episode.

Wes Harrington is a lifelong geek with a penchant for RPGs and a burning hatred for Hotline Miami. He’s also a lifelong Seattle sports fan, and has been since before the Seahawks were anything more than mediocre. Wes does Video Game Reviews and hosts the Backlog Busting Project