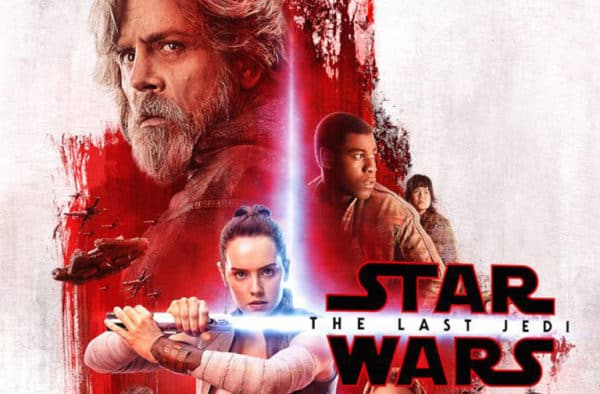 Robert Winfree and Mark Radulich have the Damn You Hollywood review of the latest in the Star Wars saga. The Last Jedi. Star Wars: The Last Jedi (also known as Star Wars: Episode VIII,) is a 2017 American epic space opera film written and directed by Rian Johnson. I

It also marks the final performance of Fisher, who died in December 2016. The film is dedicated in her memory. The plot follows Rey as she receives Jedi training from Luke Skywalker in hopes of turning the tide for the Resistance in the continued fight against Kylo Ren and The First Order.