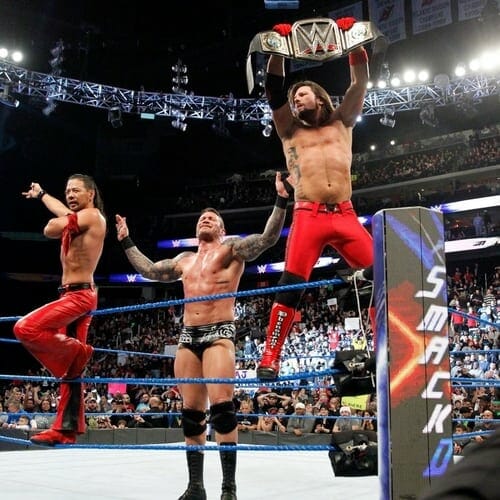 On this Wrestling 2 the MAX: WWE Smackdown Live Review, Harry Broadhurst and Brandon Biskobing discuss the fallout from WWE Clash of Champions 2017. Daniel Bryan explains his actions after Sunday. It’s also rematch city as well. Shelton Benjamin & Chad Gable take on The Usos. New Day wrestle the other half of the PPV match in Rusev & Aiden English. Not to mention, a main event six man tag match too. Plus, how is the big announcement from Monday handled on Smackdown? The guys discuss it all on this Smackdown Live Review.