I previously reviewed the original version of Warhammer Chaosbane when it first released. So if you’d like to know the actual nuts and bolts of the game then use that link provided above. This solely contains my thoughts on what was included in the PlayStation 5 version now called Warhammer Chaosbane Slayer Edition. 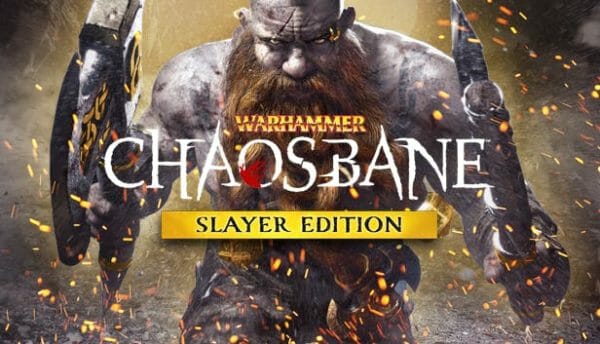 To put it simply, this is a much better and improved experience in playing Warhammer Chaosbane. I’ll admit, I haven’t touched Chaosbane since I reviewed it a year ago. However, since then, they’ve added some new DLC (free and paid) to the PC version, which is nicely all rolled into this version. 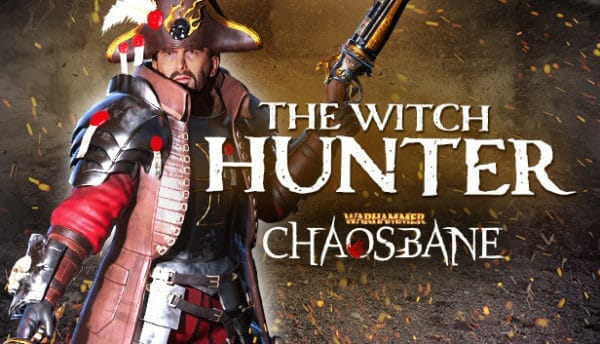 There are two new characters added for the Warhammer Chaosbane Slayer Edition, the Dwarf Engineer and the Witch Hunter.

Along with a few new characters, there are two more campaigns to frolic around in. The Tomb Kings is a desert-themed campaign. While The Forges of Nuln is a bit more focused with the docks and the Forges themselves. The nice thing about these campaigns is that they aren’t level dependent. Meaning, if you want to just create a new character and roll into these other campaigns, you are free to do so, and the enemies scale to your difficulty. 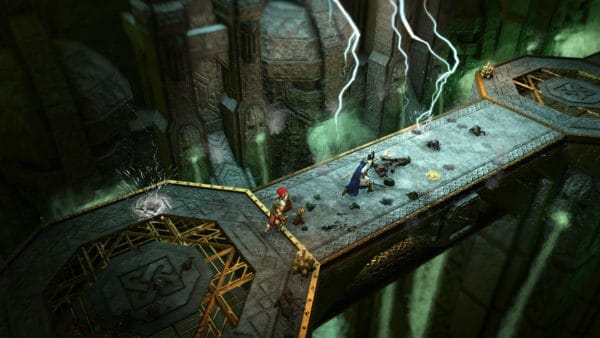 One fun addition are the Fan Skills. I think a few of these were a part of the original game but not this many. You have access to a passive skill system that makes the game a lot more tolerable. Skills such as “increased chance of finding a higher quality item” and “increased chance of finding basic Fragments.” None of these are game-changing, but they are nice, passive upgrades that can make grinding a little easier to manage  Best of all, they don’t actually require any skill points, so you can have them all available, aside from only able to use one of the two animal familiar ones, and never have to think about it again.

Here’s the thing with Chaosbane, it’s a competently made action-RPG game, combat is decent, it has some great boss fights, but it just feels lifeless. For example, other games such as: Victor Vran having a snarky narrator, the Torchlight series having secrets for you to find, Diablo 3 having random encounters. Warhammer Chaosbane and this package the Warhammer Chaosbane Slayer Edition have none of that. You just enter the same environments over and over, kill the same enemies, exit out of the level, turn in a quest, and then go back in once again. There’s just no life in the game, and because of that, it makes it kind of a bland experience.

For all intents and purposes, this is the definitive edition of Warhammer Chaosbane. While there are other better hack-and-slash loot game experiences out there in the world, this is a perfectly competent one. However, it is the only one of these games that is native to the current consoles. Plus, you get all the DLC in one package, which is nice too.