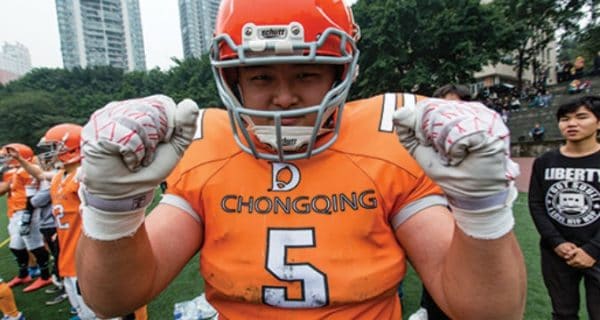 On the latest This Week in the AFL Stephen Ur III and Erik Watkins discuss the race between the Cleveland Gladiators and Baltimore Brigade for the three seed in the Arena Football League playoffs. Who claims it? Did the Philadelphia Soul claim their spot as top dog with their win over the Tampa Bay Storm? There’s breaking news out of the China Arena Football League. How does the season being played the same time as the AFL affect both leagues?

Also, could the first game of the season show what to expect from the Brigade-Washington Valor game Friday night? How can the Glads stop Philadelphia?

This Week in the AFL: China Arena Football Delayed, AFL Heats Up