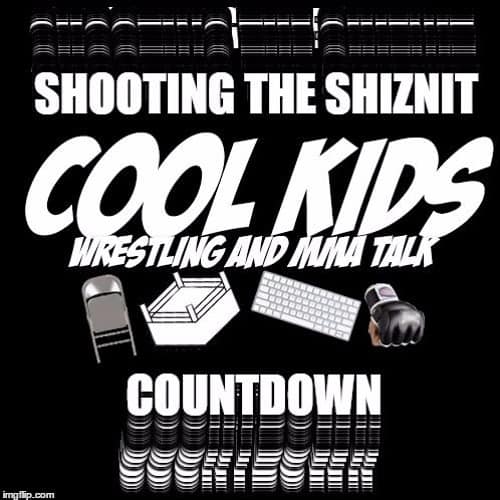 It’s time for the “special edition” of Shooting The Shiznit. with the Cool Kids Countdown. Lance Levine and Brian Tramel talk “He Said, She Said.” with 10 topics that BT likes and Lance hates. It’s 30 minutes of rapid fire discussion. An episode that may surprise some people.

Shooting the Shiznit: Cool Kids Countdown: He Said, She Said