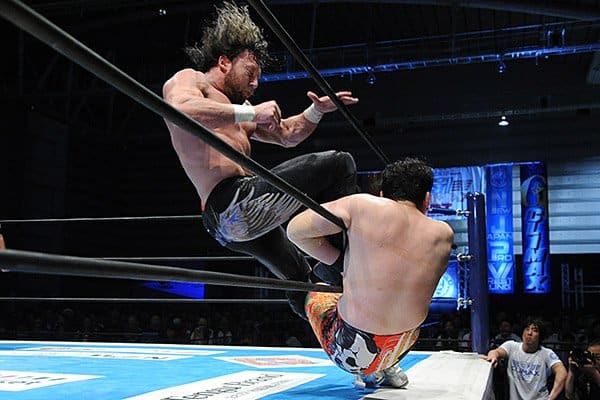 Sean Garmer (@W2MSean) and Paul Leazar (@hailtothechimp7) discuss everything about NJPW G1 Climax 27 Night 6. The guys talk about the matches, the results, and give their thoughts on other things as well. They talk about the point totals and undercard tag matches too. What was the best match? Who stood out? They delve into all these topics and more on this NJPW G1 Climax 27 Night 6 Review.