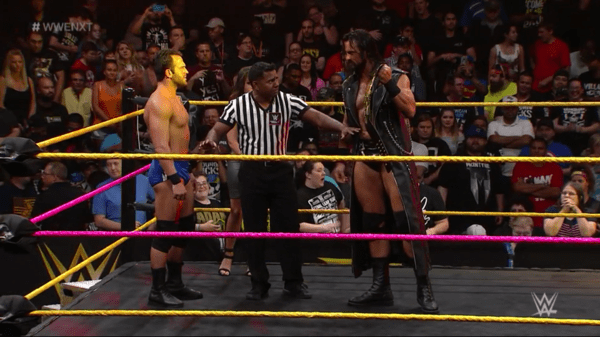 Paul Leazar (@hailtothechimp7) is joined by Harry Broadhurst this week while Gary continues his cruise around the Caribbean. Drew McIntyre defends the NXT Championship against Roderick Strong, the lads talk about the recent War Games announcement, as well Ruby Riot finding herself short a tag team partner once again in her match with The Iconic Duo… or is she?