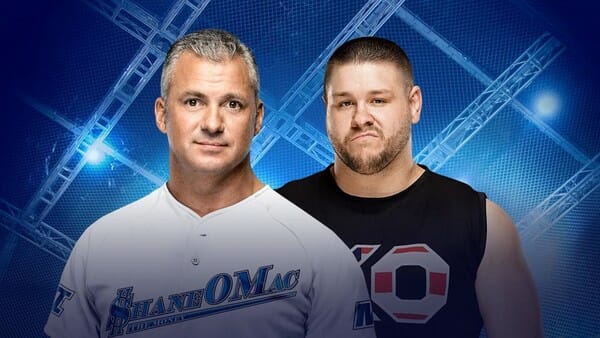 On this episode of Wrestling 2 the MAX, Sean Garmer and Paul Leazar are once again sans Gary, as he enjoys his island adventure.

Things kickoff with Quick Hits. Where the guys talk about the greatness of Lance Russell’s career, after his sad passing at the age of 91. Season 4 of Lucha Underground possibly happening, but at a high cost. Eddie Kingston gone from Impact and more.

Next, the two give their predictions for WWE Hell in a Cell 2017.

Then, they visit the temple to give their thoughts and review Part 2 of Ultima Lucha Tres.

Paul and Sean finally get to talk New Japan Pro-Wrestling together again, as they get ya ready for King of Pro Wrestling with their predictions for that show.

Subsequently, they discuss the latest happenings in the world of Impact Wrestling.

Finally, they do the W2M Power Rankings, give you a Superstar of the Week. While also divulging the Wrestler of the Month and Match of the Month for September 2017 too.