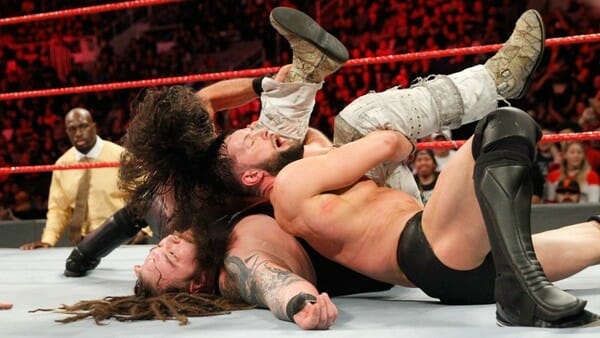 Gary Vaughan and Paul Leazar discuss and talk about the high and lows of the Monday night show. The Elimination Chamber PPV draws ever closer, and we still don’t have a full field. RAW aimed to fix that tonight by filling the last spot with Finn Balor taking Matt Hardy, Bray Wyatt, Apollo Crews, and a late addition in Seth Rollins! Plus, John Cena and The Miz battle it out to see who will be the first one in the chamber too!

So, join them, as they discuss everything about WWE RAW.