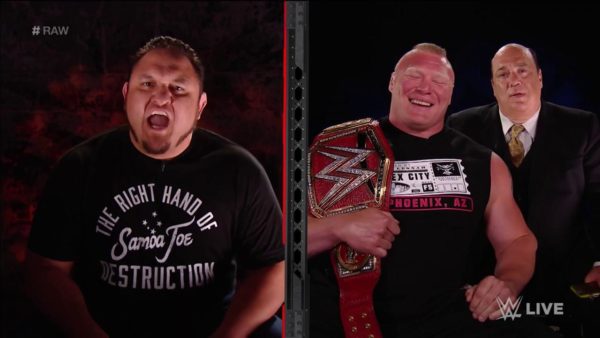 Gary Vaughan(@W2Mgary), and Paul Leazar (@hailtothechimp7) discuss and talk about the high and lows of the Monday night show.

So, join us, as we discuss everything about WWE RAW. As Great Balls of Fire grows closer, RAW heats up with some big stuff. Bruan Strowman and Roman Reigns come to blows, Joe wants to murder Brock, Enzo finally snaps on his former best friend, Big Cass, and the RAW Tag Team Titles finally get their match officially made with a surprising stipulation! There’s much more to talk about on this WWE RAW Review.