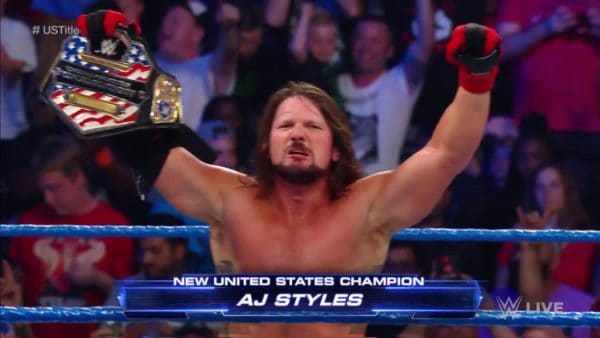 Where Sean Garmer (@W2MSean) and Harry Broadhurst (@hebtheeagle) discuss all the events that transpired on this week’s WWE Smackdown Live. It’s the post Battleground show. So, lots coming out of that show. John Cena makes a challenge for the WWE Championship. Chris Jericho Returns, and faces AJ Styles and Kevin Owens in a Triple Threat Match main event. Becky and Charlotte tag together. Plus, so much more on the W2M Smackdown Live Review.