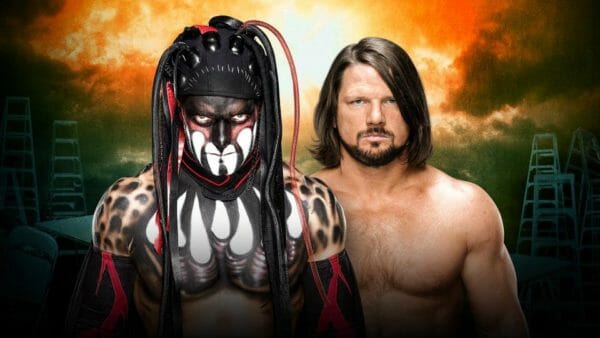 On this Wrestling 2 the MAX episode, Sean Garmer (@W2MSean) Gary Vaughan (@W2mgary) and Paul Leazar (@hailtothechimp7) come together to talk about the happenings in the world of pro wrestling.

Then, they move on to Quick Hits. Where they talk about all the upheaval within the WWE. What’s believeable? And what do we think is just down right false when it comes to the insane amount of rumors coming out of the dirtsheets. Plus, what’s the current situation with Nia Jax

After that, Gary and Paul review the latest episode of Impact Wrestling as things finally start firming up for their biggest show of the year, Bound for Glory.

Finally, the guys crown a Superstar of the Week!