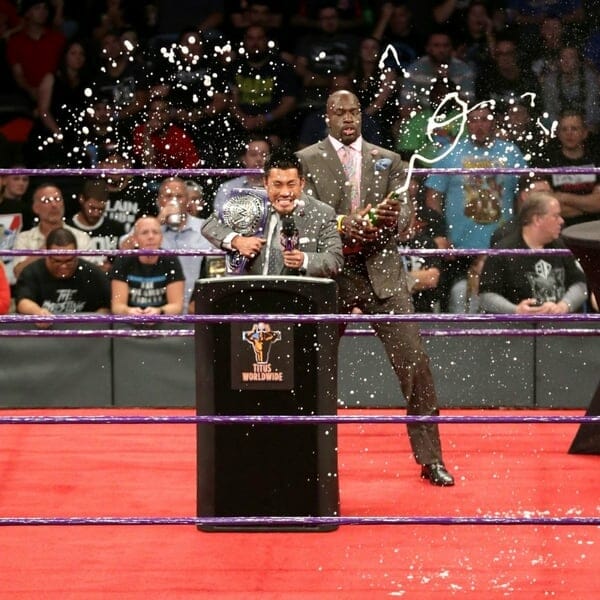 Where Paul Leazar (@hailtothechimp7) and Harry Broadhurst (@hebtheeagle) discuss all the events that transpired on this week’s WWE 205 Live. Tony Nese & Drew Gulak team up to face off against Gran Metalik & Cedric Alexander, Akira Tozawa celebrates his Cruiserweight Title victory from RAW this week, and Jack Gallagher comes to blows with The Brian Kendrick . Plus, there’s so much more to talk about on this WWE 205 Live Review.