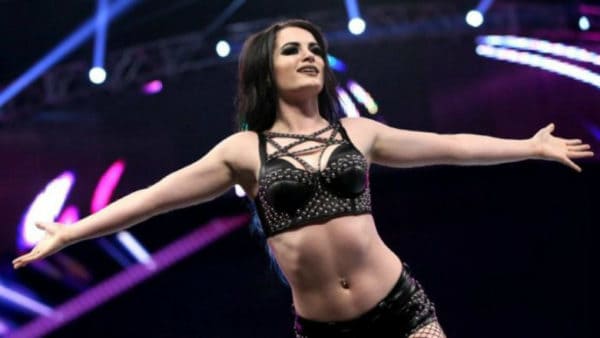 On this episode of Wrestling 2 the MAX, Sean Garmer and Gary Vaughan discuss the news that WWE is cutting more costs. Could we see more releases like Hoho Lun? Or is it focused on just other things like taking away fireworks and cancelling shows on the Network?

Also, Paige says she’s returning to WWE soon. When could we see her back in WWE? Could she be a part of the Superstar Shakeup? And what brand needs her most.

Plus, more news in Quick Hits. Io Shirai is staying in Stardom. All Japan is headed to the FITE TV App.

After that, the guys review the latest episode of GFW Impact Wrestling.

Finally, they end the show with the W2M Power Rankings and the Superstar of the Week.