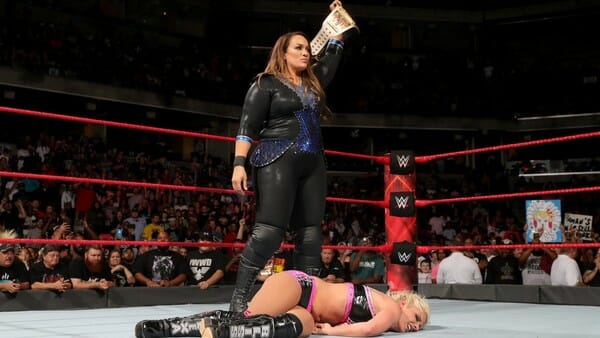 Gary Vaughan (@W2Mgary) and Paul Leazar (@hailtothechimp7) discuss and talk about the high and lows of the Monday night show.

So, join us, as we discuss everything about WWE RAW. Alexa Bliss attempts to regain her crown as the RAW Womens’ Champion as she challenges Sasha for the strap. Roman Reigns and John Cena have their big contract signing for their upcoming clash at No Mercy, and a title shot at The Miz is up for grabs in a battle royal! Plus, there’s much more on this WWE RAW Review.