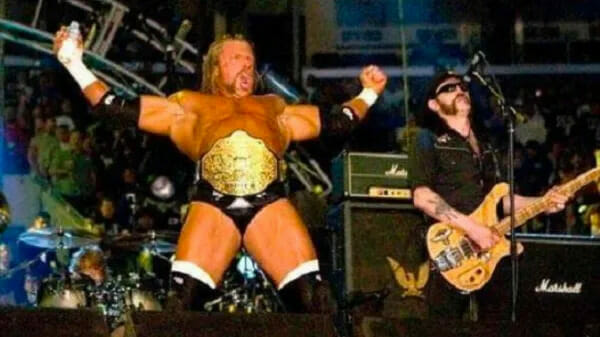 Check out other metal album reviews like Motörhead: Under Cöver, Poppy: I Disagree and Saliva: Every Twenty Years!