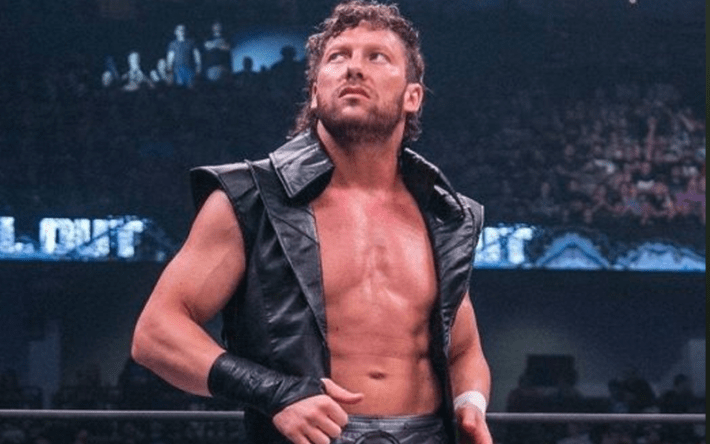 Welcome to a brand new episode of That Wrestling Show!!! Join Bill Yankowy as this week he reviews AEW Full Gear and why he loved the show (hint: Kenny Omega). Plus the Wrestling Observer Newsletter Hall of Fame Class of 2020 is announced, and Bill breaks down the results and much more.