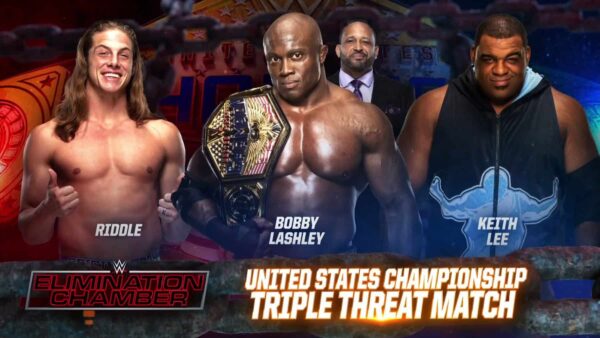 Welcome to a brand new episode of That Wrestling Show We start with Bill Yankowy and Fro going over the 2020 Wrestling Observer Newsletter year-end awards. Then Bill reviews the Elimination Chamber 2021 event, discusses Paul Wight going to AEW and much more.