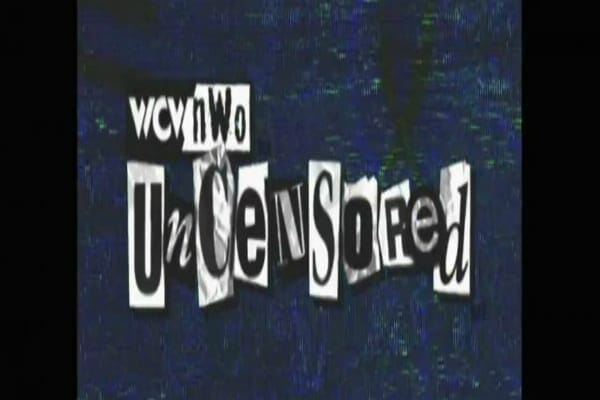 A big show greets us with several important matches. However, none bigger than the leaders of the New World Order colliding, as Hulk Hogan takes on Macho Man Randy Savage in a steel cage match for group supremacy. Also, Sting puts his world title on the line against NWO member Scott Hall. The Giant takes on Kevin Nash with the jackknife powerbomb being legal in the match. Who wins the battle of the big men?

Stay tuned for the big finish, including our best and worst match of the night. WU continues on in March 1998 as they review WCW Uncensored.