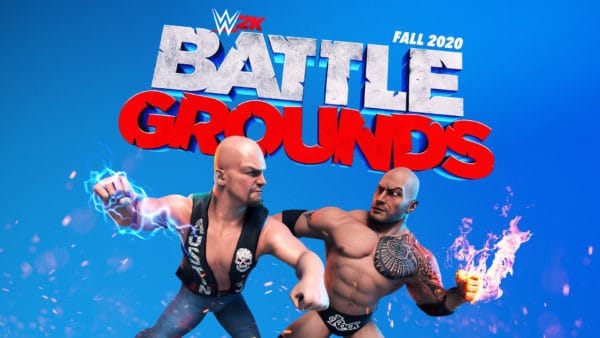 On this episode of Video Games 2 the MAX hosts Sean Garmer and Marc Morrison discuss the reveal of WWE 2K Battlegrounds, the Last of Us Part 2 leak, and how they feel about spoilers in general. The new release date for the game and for Ghost of Tsushima as well. Horizon Zero Dawn becoming a much bigger trilogy, and more.

Plus, Sean has final thoughts on Final Fantasy VII Remake after beating it on Normal Mode. Marc talks Ancient Enemy and playing Starcraft Ghost on an original Xbox dev kit.

Finally, we talk about the big list of games coming out this week and the most overrated consoles in our special topic.

Upcoming Games and Special Topic: Most overrated consoles and our console journeys (56:00)