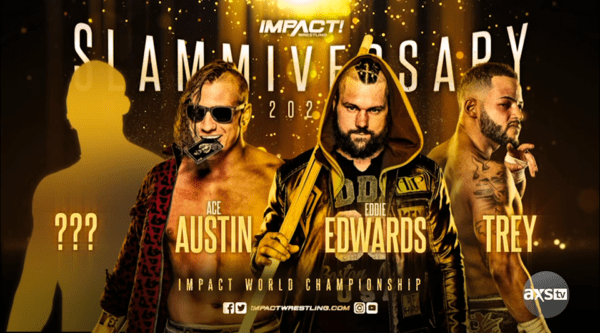 Welcome to a brand new episode of That Wrestling Show!! Join Bill Yankowy and Fro as they discuss the crazy situation with the main event of Slammiversary. Plus we discuss WWE acquiring EVOLVE, this past Wednesday’s fantastic night of wrestling and much more.