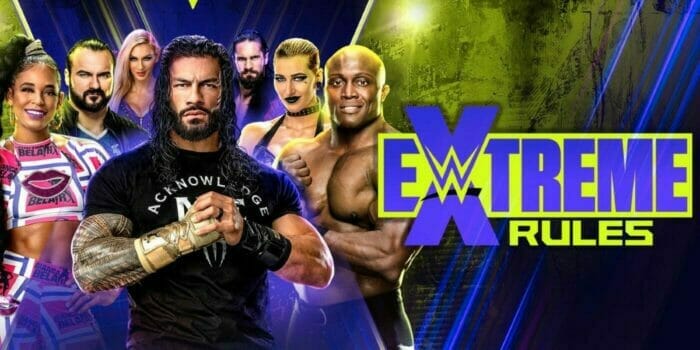 Chris BaileyX3, Harry Broadhurst and Mark Radulich present their WWE Extreme Rules 2021 Review! Extreme Rules was a professional wrestling pay-per-view and WWE Network event produced by WWE for their Raw and SmackDown brand divisions. It took place on September 26, 2021, at the Nationwide Arena in Columbus, Ohio. It was the 13th event under the Extreme Rules chronology and the first to be held in September. The event was originally scheduled to take place on July 18 at the SAP Center in San Jose, California, however, it was postponed and relocated due to issues stemming from the COVID-19 pandemic in 2020. After the previous year’s event was titled as The Horror Show at Extreme Rules, the PPV returned to its original name for 2021.